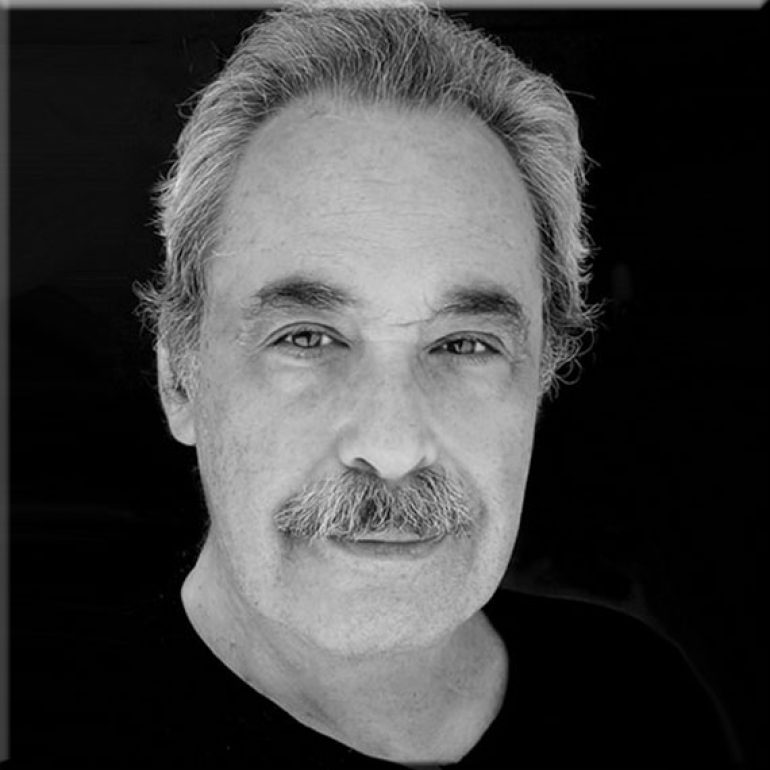 About the Filmmaker: Ira Wohl

Ira Wohl is an Academy Award®-winning filmmaker for “Best Boy,” a feature documentary about his intellectually disabled cousin’s journey toward greater independence. Wohl’s twenty-year-later sequel, “Best Man,” looks at the way in which his cousin has survived and thrived. His three-quel, “Best Sister,” features his cousin’s sister at age 80, in a time when almost all the people, values and traditions that once gave her life meaning no longer exist. Wohl is also known for producing “People Say I’m Crazy,” the first-ever documentary photographed and directed by someone with schizophrenia, telling his own story.

Wohl holds a master’s degree in Social Work from the University of Southern California and is a Licensed Clinical Social Worker. He has his own private practice and also practices part-time at UCLA’s Neuropsychiatric Institute and Hospital, where he sees the students for psychotherapy.

Away from the office, Wohl likes to spend time with his young daughter, Anastasia. He is involved with the Motion Picture Academy Documentary Division and is the Head of Documentaries for the Coronado Island International Film Festival. He frequently enjoys theatre, films, and wishes he had more time to read.